Good afternoon coach Zach , and welcome back to Finland. For the start, tell us how you get here on first time last year and what you do here at Wolverines program ? (Tell also about your backround, where u play it on college etc)
Last year my wife played professional basketball for Espoo Basket Team in Espoo, Finland and that is how I ended up in Finland. I love football and want to make a career out of coaching it in the United States so before we came to Finland I looked to see if there was Football here. One thing led to another and I got in touch with the team and started working as a speed and conditioning coach, and a defensive backs coach. 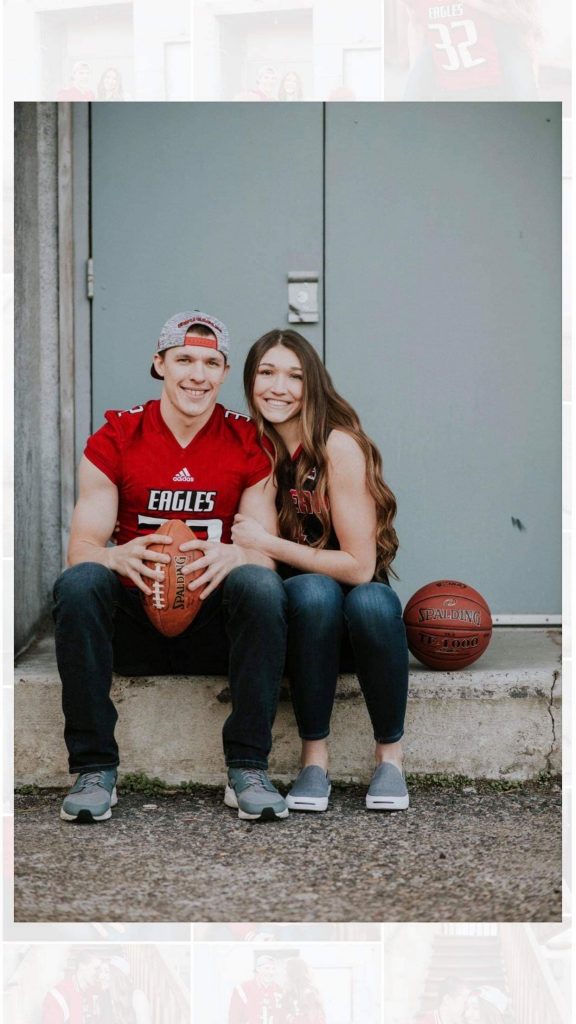 Background: I played Division 1 football in the United States for Eastern Washington University. I played strong safety and was a first team all league player as well as a team captain. I finished my 4 year college career with 227 tackles, 11 pass break ups, 5 interceptions, and 2 forced fumbles. My team was a top 10 team in the country in division 1 FCS football every year that I played there. After I got done playing I have been coaching at various places while my wife pursues her professional basketball career.

Wolverines finnish the season on 3# place , did you see now what was the reason that very talented group didn’t won the championshis ?
Last year I went back home before the season started so I was not able to see first hand what happened with the season. I know that we were very talented but sometimes you need more than that. I came back to Finland in time to watch the Championship game between the Steelers and the Roosters and what I saw in that game was that the Roosters Finnish players were much better than the Steelers. I think that is the most important thing to becoming a championship team in this league. You have to develop your Finnish players and make them the best they can be and the results can be much different.

Where is the focus now on team ?
The focus this offseason is to develop the Finnish players and create a winning culture. Last year I think we relied too much on how much talent we had and lost sight of the work it takes to win a championship. We have a great mixture of young players and veteran players that are ready to take this team to a championship level. The training has already begun and our players are excited to get back to work.

Greetings to Wolverines fans
I am excited to be back in Finland helping the Helsinki Wolverines football team. For the fans, expect a new and improved wolverines team. Like I said before, this team is already putting in work and is eager to win a championship. I can already feel the culture changing and the excitement coming from the players. Be ready to have a lot of fun this coming year because its going to be a good one! Go Wolverines! 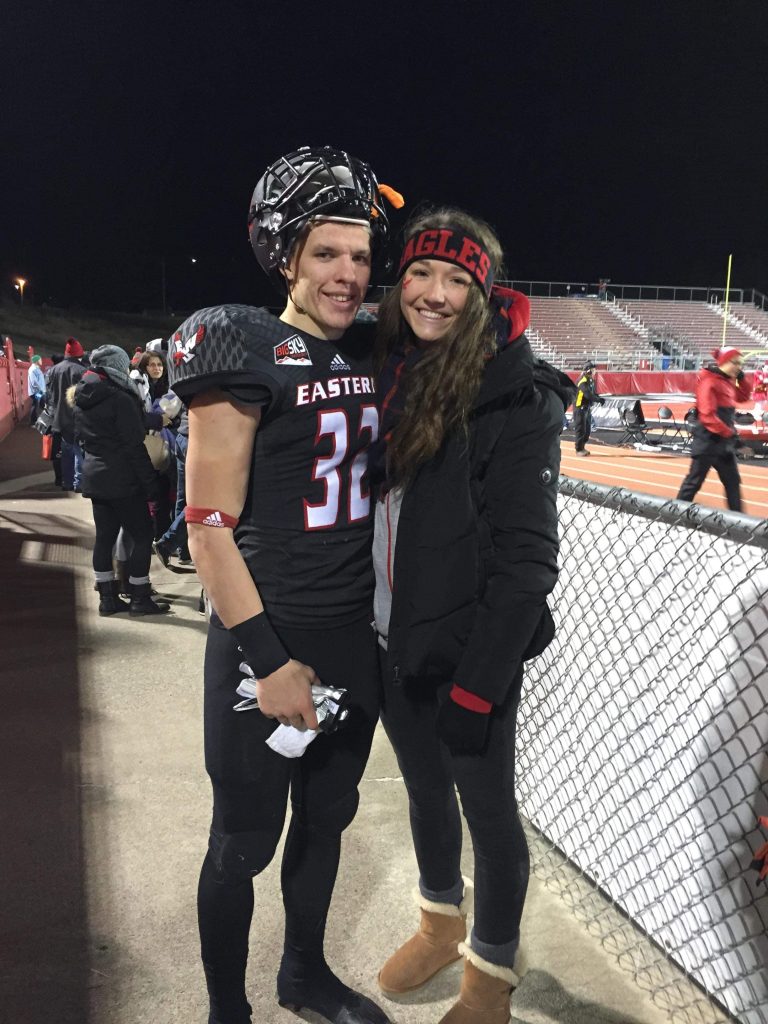